“Our job is to help you feel better today”

Costello’s Chemist opened its doors in 1926 when Michael Costello bought 25 Marino Mart which had been built the previous year. Michael raised his family upstairs over the chemist shop. Michael’s son, Walter, followed him into the pharmacy profession and took over the family business in 1961.

I took over the business in 2002 and have been honoured to have a great relationship with Walter since then. Walter still gets a call to do a locum here in 2014 long after he thought he had walked out the door for the last time.
There cannot be too many small businesses that have lasted since almost 100 years and when designing this website I found myself thinking why have people been coming in here since 1926? Our job is to make you feel better today – it is that simple.

Costello’s Pharmacy is an independent Irish owned pharmacy. We know our customers and they know the people behind the counter – they do not change too often as you can see above. We employ two full time pharmacists and we aim to provide the highest standards of service and advice to you always. 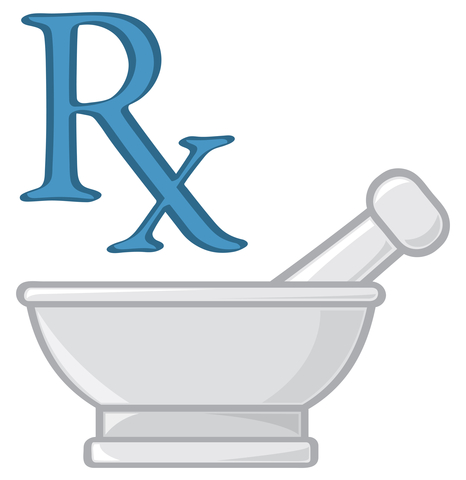